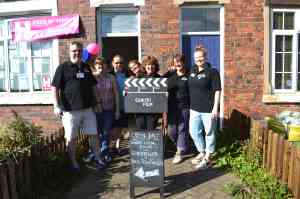 To celebrate Heritage Open Days on Sunday 11th November, an Open Day was held at the Community House at 157 New Bolsover. Visitors were able to look around the house, find out more about the £10 million 3-year Heritage Lottery-funded renovation project (2016-2018), and enjoy Victorian-themed tales from storyteller Andy Messer.

Junction Arts was commissioned to support the event, creating a timeline celebrating the community’s history, heritage and future aspirations. Junction Arts is also helping to produce a documentary with Can-Do Film, recording the experiences of workers and local residents during the renovation project. The project has included running free filmmaking workshops at 157 New Bolsover and at New Bolsover Primary School so that community members can develop techniques for filming and editing (using ipads supplied through the Heritage Lottery Fund for the project) to document their experiences.

Visitors watched the ‘in progress’ version of the film, including footage shot by resident Martin Green and pupils from New Bolsover Primary School. Martin, who attended Can-Do’s film workshop in March, said: ‘I realized there was something I could do. It gave me confidence to get out and I joined Elastic FM as DJ Jazzy Chef. I’m going to be covering what’s happening in New Bolsover through the three years and interviewing people.’

You can watch the film here: ‘Changing’

Many thanks to Kim, Jess and Elsa at New Bolsover 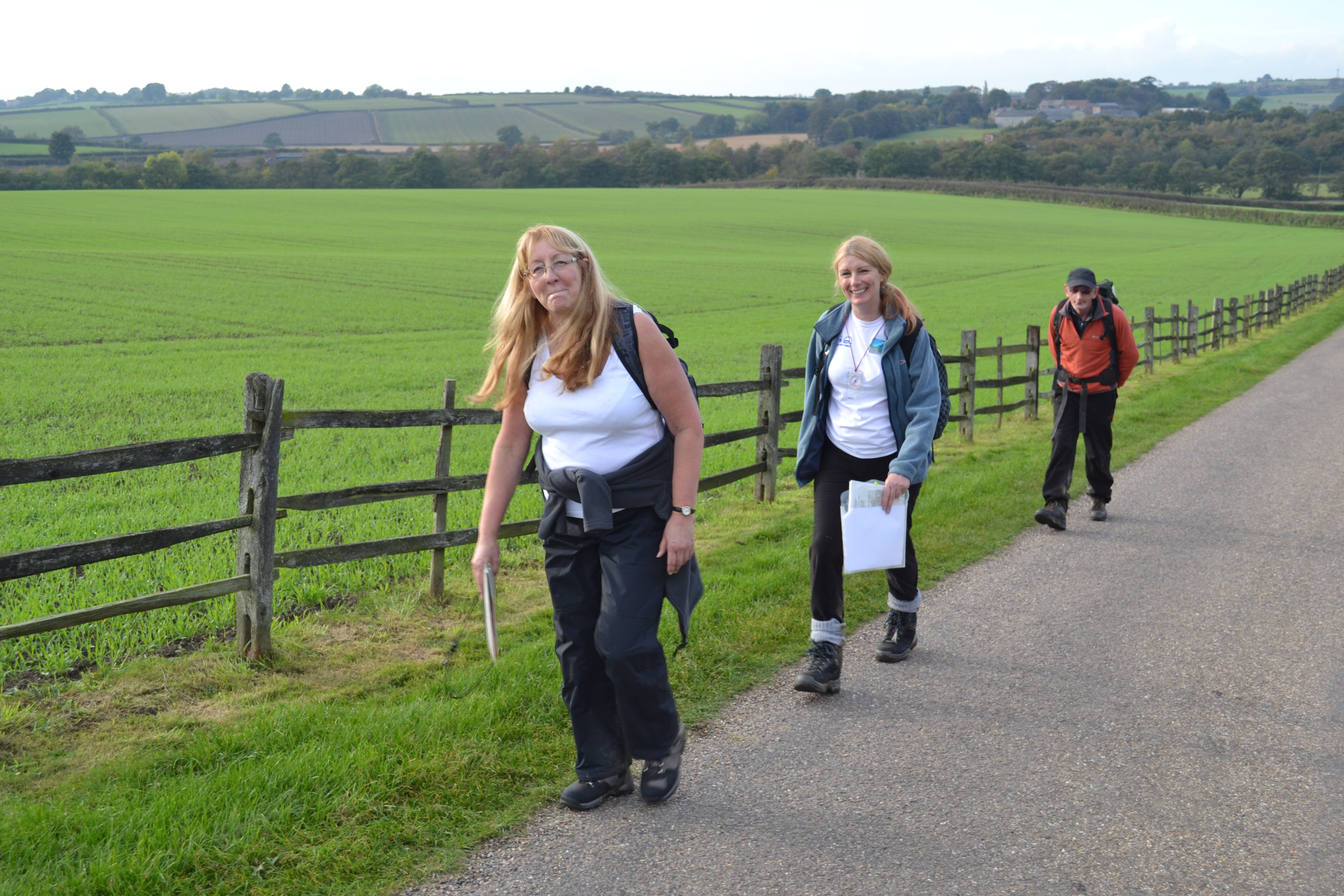 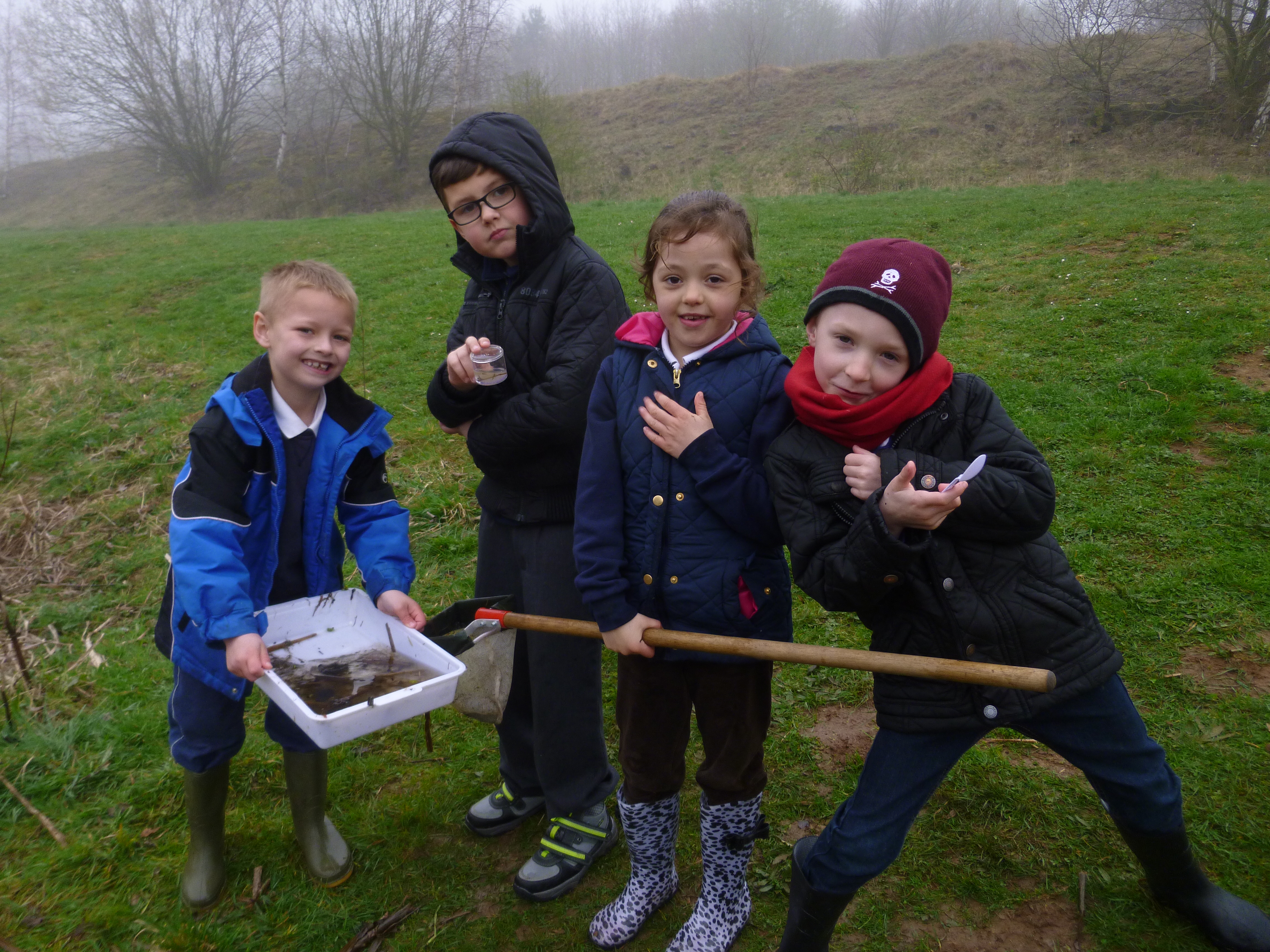